It’s been four months since I ‘chose’ to leave my job because it was felt I wasn’t well enough for my role. It’s the second job I’ve now ‘left’ in such circumstances and its normal, if not necessarily helpful, to wonder who or what is to blame for this career relapse.When I started my last job, I was upfront with my closest colleagues and the bosses about my mental health condition. As someone who lives with depression, I’ve learnt that it’s pretty hard and detrimental to pretend otherwise. 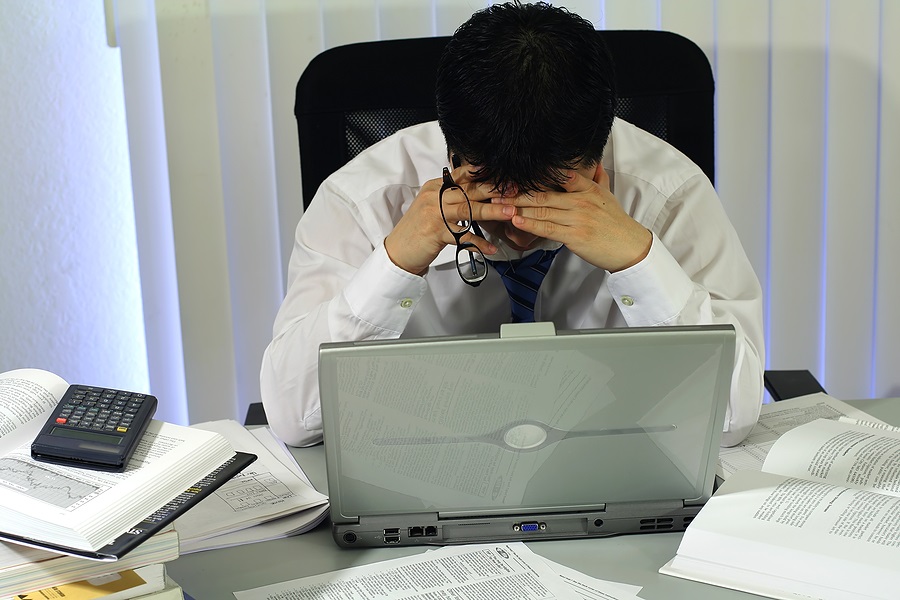 My then new boss had picked me off the floor from a previous breakdown. I felt confident, supported and empowered once more. I was the happiest I had ever been in my fifteen plus year career and this showed in the results coming from the team I worked with.

A new boss came in…

Perhaps inevitably though, after three or so years the environment changed. A new boss came in and with a biting recession and us being one of only a few successful teams in the company; it all led to excessive pressure being applied. When management needed someone to blame, they picked on the weakest person known to be actually a bit “mad”, because they all knew I was on medication.

Although I tried to explain on repeated occasions what I was experiencing I could feel myself slipping into a hole. The stupid taboos and stigmas around mental health mean people are largely ignorant of your actual situation. It was like living in a nightmare where although I was screaming “HELP ME” at the top of my voice, nobody could hear me.

In desperation, it seemed the only way I could make it clear to anyone what was happening to me was ‘flipping out’ on a couple of occasions. Inevitably HR were brought in and this led down the usual path of compromise agreement and I left fairly soon after.

To be fair on a basic corporate level the company played everything by the book, paying for me to see a psychotherapist after the initial outburst and then later settling fairly when it came to the money offered in the compromise agreement. But that’s not the point! Better, more effective and louder dialogues around mental health issues need to be heard across society. We’re not freaks who need to be “managed out” of our careers. The fact that I led this successful team for four years should not be forgotten.

So who’s to blame? Well we all are, I believe, and that includes the many of us living and working with mental health conditions. There’s no reason why the majority of us shouldn’t be capable of performing successfully in our jobs with the right support and understanding of our issues.

People did not know how to respond

I was naive to think that an upfront disclosure of my condition would mean people would understand how to best manage me. There just isn’t yet enough information out there and what people do know about mental illness is still tainted by stigma. I’m not proud to have taken a large lump sum off my company but how else am I meant to provide for my family when pushed into the tight corner of misunderstanding around my condition. It’s still potentially very damaging for a departing employee’s confidence and future prospects to be told they are “not well enough to do the job” yet that’s what happened to me; and by then we’d all failed.

I can’t help but feel that, if there had been better understanding, such an abrupt and expensive action would never have occurred. If management and work forces were better informed about promoting better mental health in the workplace, we could all sleep a little a better at night, knowing tomorrow could be an altogether more enjoyable, productive and cost efficient day of work.